Secop was formerly known as Danfoss Compressors. Our first selection program DanCap was developed in 2006 and is no longer supported. It was renamed to CapSel in 2012. As we update our software to reflect our current knowledge and experience, the CapSel program will showing improved calculation results compared to the old DanCap program.

This software allows the user to calculate the measurements of a capillary tube throttling device for a refrigeration system using empirical formulas. The result is a start value for optimization. The start value will result in an acceptable operating system. In certain cases, the best possible choice of capillary diameter and length might deviate remarkably from this calculated result.
The capillary sizing is based on the assumption, that the capillary and suction line is connected to in min. 1 m to make internal heat exchange between liquid and suction gas.

The refrigerant used is chosen from a drop-down list. Input values should be representative values for the refrigeration system. The input values are:

The input data are limited per refrigerant according to experience and compressor application areas.
Data such as these could reflect data sheet performance data at ARI 540, EN 12900, or CECOMAF conditions, or others.
The list of capillary tube inner diameters typically includes available sizes from different countries. They will not all be available on one place. A length value for an available diameter size is to be chosen by the user, or estimated, if not listed.
The list of refrigerants and capillary tube diameters and the calculation formulas and limits could be adapted through updates, based on new experience. 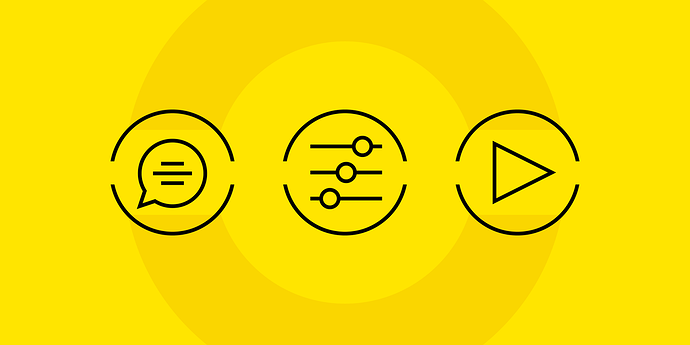